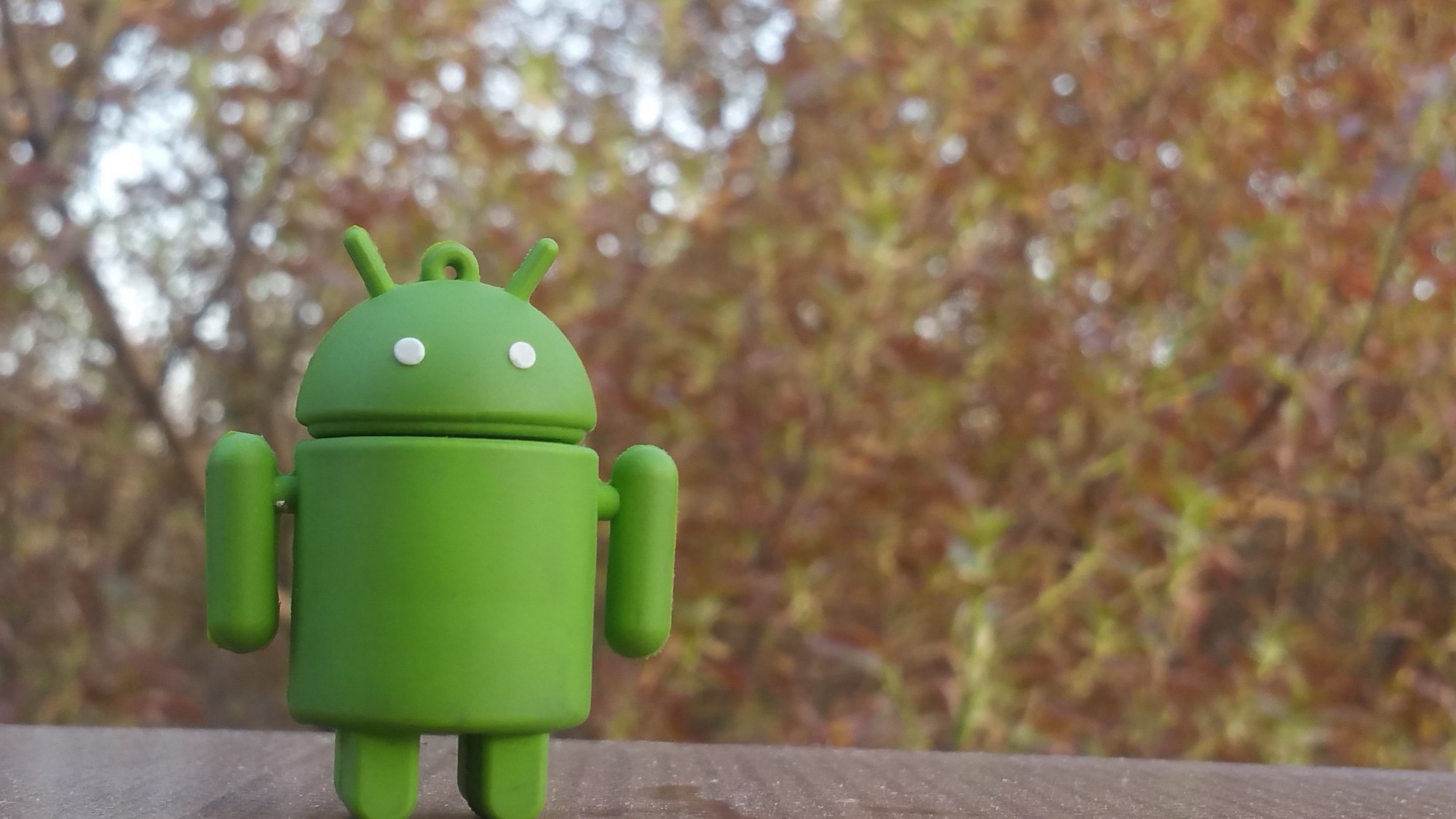 In app development, a variety of use cases and interactions come up as one iterates the code. The app might need to fetch data from a server, interact with the device’s sensors, access local storage, or render complex user interfaces. The important thing to consider while writing tests is the units of responsibility that emerge as you design the new feature. The unit test should cover all possible interactions with the unit including standard interactions and exceptional scenarios. In this article, we will cover the fundamentals of testing and frameworks like Mockito and Espresso that developers can use to write unit tests. In the second part of the article we will gets hand on and write a sample application with unit and instrumentation tests.

If the observed behavior is consistent with the expectations, the unit test passes, otherwise, it fails, indicating that there is a problem somewhere in the system under test. These three unit test phases are also known as Arrange, Act, and Assert, or simply AAA. The app should ideally include three categories of tests: small medium and large.

Writing small tests allows you to address failures quickly but it’s difficult to gain confidence that a passing test allows your app to work. It’s important to have tests from all categories in the app, though the proportion of each category can vary from app to app. A good unit test should be easy to write, readable, reliable and fast.  Here’s a brief introduction to Mockito and Espresso that make testing Android apps easier.

There are various mocking frameworks but the most popular of them all is Mockito!

Mockito is a mocking framework that tastes really good. It lets you write beautiful tests with a clean & simple API. Mockito doesn’t give you hangover because the tests are very readable and they produce clean verification errors.

Its fluent API separates pre-test preparation from post-test validation. Should the test fail, Mockito makes it clear to see where our expectations differ from reality! The library has everything you need to write complete tests.

Espresso helps you write concise, beautiful, and reliable Android UI tests. The code snippet below shows an example of an Espresso test. We will take up the same example again later in this tutorial when we talk in detail about instrumentation tests.

Espresso tests state expectations, interactions, and assertions clearly without the distraction of boilerplate content, custom infrastructure, or messy implementation details getting in the way. Whenever your test invokes onView(), Espresso waits to perform the corresponding UI action or assertion until the synchronization conditions are met ie.

These checks ensure that the test results are reliable and dependable.

Unit testing Android apps is difficult and sometimes impossible. Only and only a good design can help you making unit testing easier. Here are some of the concepts that are important for writing testable code.

Constructors Should Not Do Any Work

The most common operation you will do in tests is the instantiation of object graphs, so make it easy on yourself and make the constructors do no work other than assigning all of the dependencies into the fields. Doing work in the constructor will not just affect the direct tests of the class, but will also affect related tests which try to instantiate your class indirectly.

The key to testing is the presence of places where you can divert the normal execution flow. Seams are needed so that you can isolate the unit of test. If you build an application with nothing but static methods you have procedural application. How much a static method will hurt from a testing point of view depends on where it is in your application call graph. A leaf method such as Math.abs() is not a problem since the execution call graph ends there. But if you pick a method in a core of your application logic than everything behind the method becomes hard to test, since there is no way to insert test doubles

We now have a fair understanding of why unit testing is important in an Android app and what are the best practices that could be followed to write testable code. In the second part of this tutorial, we will write a sample application to put the above philosophies into action. 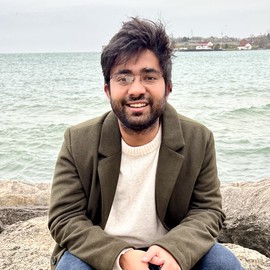